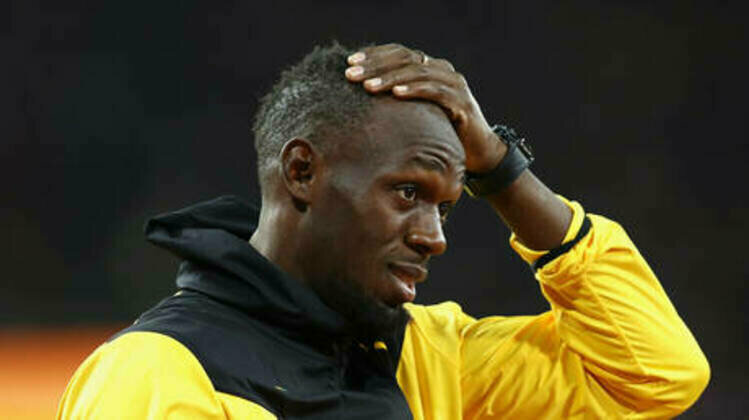 Some $12.7 million has gone missing from an investment account linked to Jamaican Olympic star Usain Bolt, according to his legal team.

Reports emerging from his home country last week say an employee of the Jamaican investment firm Stocks and Securities Limited (SSL) has been linked to "massive fraud... including the missing sums from Bolt's accounts."

Bolt's manager Nugent Walker told The Gleaner that the retired athlete had been made aware of irregularities related to one of his accounts, and that police and financial regulators are investigating the matter.

"[Bolt] has been with this entity over 10 years... His entire portfolio is being reviewed," Walker stated.

And per Linton P Gordon, a lawyer representing the ex-sprinter, his account once held a sum of $12.8 million but now shows a total of just $12,000.

"If this is correct, and we are hoping it is not, then a serious act of fraud larceny or a combination of both have been committed against our client," Bolts lawyers said in a legal letter to Stocks and Securities Limited, in which they also demanded that the sum be returned to his account.

They added that they intend to launch civil and criminal proceedings unless the action is taken within a period of ten days.

Stocks and Securities Limited, meanwhile, say that they discovered the potential fraud earlier in January and that several other clients could be missing vast sums of money.

A message appearing on its website directs enquiries to Jamaica's Financial Services Commission, which is overseeing an investigation into the firm.

"We understand that clients are anxious to receive more information and assure you that we are closely monitoring the matter throughout all the required steps and will alert our clients of the resolution as soon as that information is available," the company said in a brief statement.

On Tuesday of this week, Jamaica's financial authorities took temporary control of the investment firm, a move which will require Stocks and Securities Limited to seek government approval for any financial transactions it makes.

Bolt is generally considered to be the most dominant sprinter in history, and holds world records in the 100m, 200m and 4x100m relay.