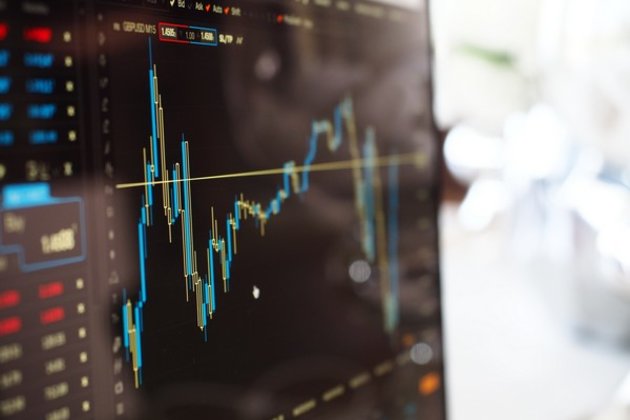 The company's profit after taxation during the July-September quarter was at 950.57 million, up a whopping 2,860 per cent from the same quarter last fiscal. In Q2 2021-22, the profits were at just 32.1 million.

Notably, Q2 profits were the highest quarterly profit for the company to date.

On a quarterly basis, the profits increased 26 per cent in the July-September quarter.

Company to the microfinance company's total assets under management, it grew around 54 per cent on a yearly basis to 80,472 million in the July-September quarter. During the same quarter last year, the AUM was 52,098 million.

"These positive results are a testament to our well-executed diversification strategy, maintaining adequate capital reserves, consistently managing a prudent balance of risk and growth, efficient liability management and a robust touch-and-tech model for ensuring operational excellence. These strong foundations combined with our deep understanding of the sector have helped us grow at a CAGR of 37 per cent in the last 3 years," said Devesh Sachdev, Managing Director and CEO, of Fusion Micro Finance.

Sachdev said the company's borrower base grew to 3.20 million across 1,031 branches in 19 States including 2 Union Territories.

The company's initial public offering was open for subscription between November 2-4 as the company sold its shares in the range of Rs 350-368.

The company's public issue was overall subscribed 2.95 times reportedly. The portion reserved for retail investors was subscribed just 51 per cent.

On November 15, it made its exchange debut, though with a marginal discount against its issue price. Today, at the time of writing this report, the shares traded at Rs 372. (ANI)