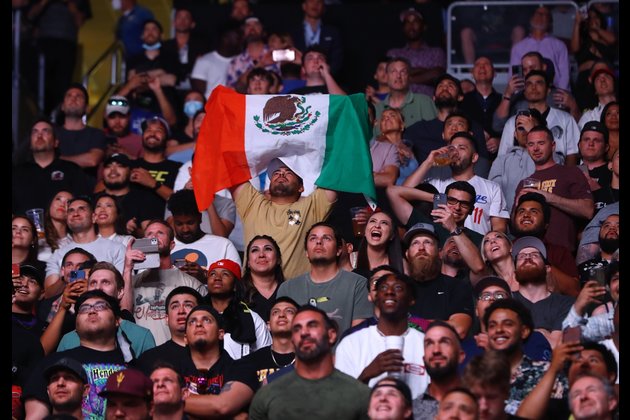 The Mexico national men's soccer team will have to play its next two games -- World Cup qualifiers -- without fans as part of sanctions from FIFA over a homophobic chant used by its fans during games.

Other sanctions included a fine and threat of points reduction. FIFA's statement indicated that specific use of the chant during matches played March 18 and 24 were at the root of the sanctions.

While for many years supporters have argued that the chant in question has been misrepresented, the Mexican soccer federation allows that how the chant is received is at least as important as how it is intended, and they have begun work to discourage its use.

Toward that end, CONCACAF has taken steps as well, such as announcing potential consequences to fans at matches during the CONCACAF Nations League final in Denver earlier this month. Play was stopped repeatedly in the U.S.'s 3-2 win due to the chant and fans throwing objects at players.

"This campaign is a very important step in our efforts to eradicate the goalkeeper chant, and to make it absolutely clear that we oppose all forms of discrimination in football," said Victor Montagliani, CONCACAF president.