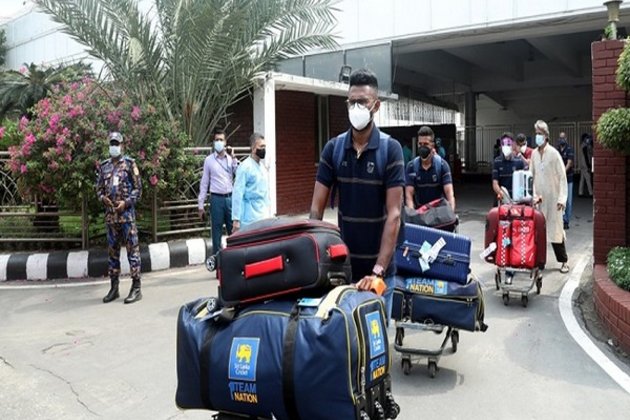 The Sri Lanka squad will now complete a three-day quarantine before they play a practice match on May 21.

The three-match series which is a part of the ODI Super League will be held on May 23, 25, and 28, within a bio-bubble stretching between the team hotel and Shere Bangla National Stadium in Dhaka.

After the conclusion of the ODI series on May 28, the Sri Lankan team will depart on the following day. This will be Bangladesh's third ODI series within the ICC's World Cup qualifying campaign. They are currently in sixth place after defeating West Indies 3-0 at home in January.

Sri Lanka and Bangladesh recently played a two-match Test series, which was won by the former. Sri Lanka had defeated Bangladesh by 209 runs in the second Test, while the first ended in a draw.